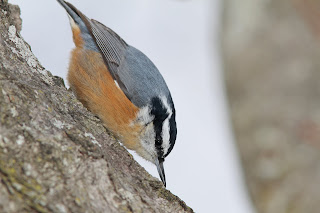 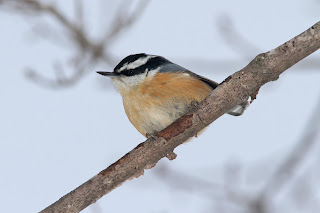 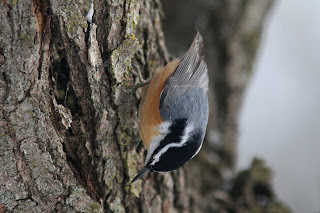 With one storm of snow and rain yesterday and another snow storm tomorrow it appears that winter has not yet decided to give up its grip just yet. I made it out for a short time midday to get in some fresh air between storms. A brief stop at Quabbin Park found a deer carcass out on the ice being picked apart by ravens and crows as a pair of adult Bald Eagles looked on from the nearby trees. Too far out for any photos. I next stopped by Covey WMA and spent some time around the Fish and Wildlife headquarters as well as a nearby trail. Still just the usual fare for birds but got some fantastic looks at several Red breasted Nuthatch's.
Posted by Larry at 11:47 AM 2 comments: 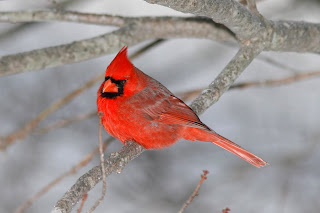 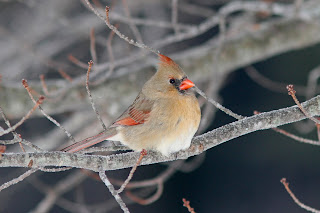 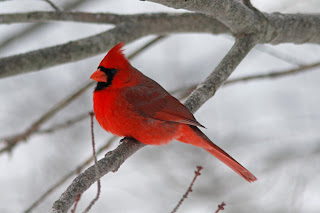 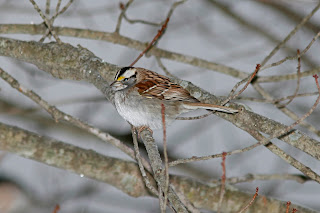 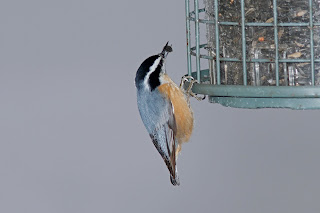 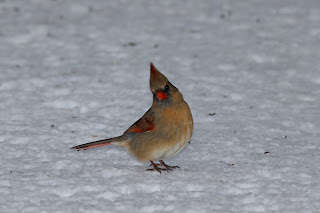 I decided to get out a little this morning to shake the cabin fever I have had with all this cold and snowy weather. It was yet another cold morning with temperatures around 8 with a slight breeze. Although cold, it was an improvement over yesterday mornings -10! I made a loop through Quabbin Park which offered little in the way of activity beyond a Bald Eagle on nest and a couple Common Ravens. I then took a ride over to Covey WMA and walked some of the trails there as well as stopping by the feeder area. I had a nice group of birds along the stream near the Fish and Wildlife HQ as well as near the feeders. There were at least five Red-breasted Nuthatch's, a couple White throated Sparrows and a nice collection of other feeder birds. Nothing too unusual but still nice to get outside.
At home I had a possible sign of spring as a Chipmunk showed up this morning to steal food from near the feeders.
Posted by Larry at 7:01 AM No comments: 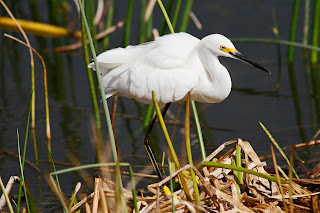 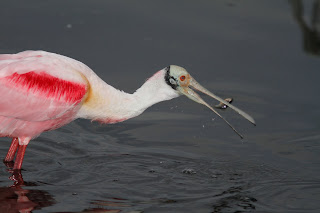 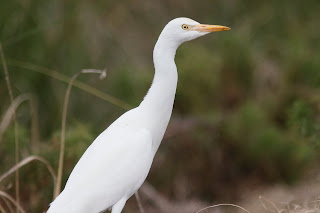 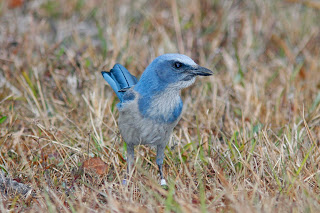 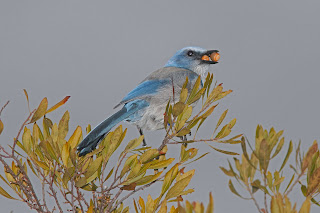 
We left the area around Sanibel Island on Friday and made the drive up to Orlando where we would stay for three nights. I made the most of the two full days I had available visiting areas around Orlando on Saturday and making the trip to the coast on Sunday. I did mange a little birding on Friday afternoon after the drive up and went to Tibet Butler Preserve. 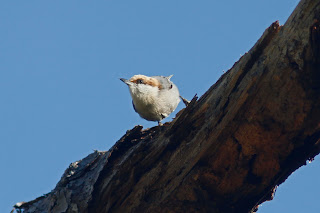 Saturday began at Lake Toho wathcing the birds come alive for the day. I then went south to Southport Road to the end to Southport Park which turned up some new birds inlcuding Crested Caracara, Eastern Meadowlarks, another Snail Kite, several American Kestrels, groups of Sandhill Cranes and others.

I then went to the Disney Wilderness Preserve which is operated by the Nature Conservancy. I was the first one out on the trails and came across some great birds including a large number of Yellow-rumped Warblers, a group of three Red-cockaded Woodpeckers, several Bald Eagles, several species of woodpeckers and many other species. I spent several hours here and walked several miles enjoying the warm weather and sun.
On Sunday I took a trip out to the Atlantic coast at dawn beginning at Merritt Island NWR. The refuge was amazingly dry. The wildlife drive that typically would hold thousands upon thousands of ducks and coots was almost empty. I typically would expect hundreds or thousands of Northern Pintails and there were none. The little water left did have concentrations of birds, especially waders that were no doubt feasting on the fish that were concentrated due to the dry conditions. I spent less time here than intended but I also knew there were many other good birding areas around. I next went over to Canaveral National Seashore and immediately happened upon three Florida Scrub Jays. The beach held the typical terns, gulls and shorebirds. One water impoundment on the way to the beach contained several thousand ducks and coots including dozens of Redheads. I made a few more stops on the way off the island but didn't find anything too spectacular beyond a nice view of a nesting Great Horned Owl. 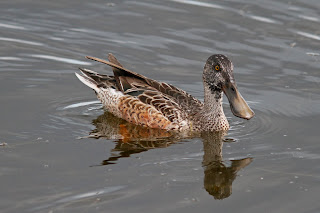 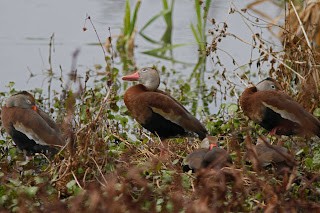 My next stop was the Blue Heron Wetland in Titusville which was very productive. I had the place to myself and saw not another person for the couple of hours I was there. The number of Yellow-rumped Warblers was in the hundreds. There were numerous waders and waterfowl including a large, vocal group of Black bellied Whistling Ducks. My final stop for the day was in the mid afternoon at Viera Wetlands. This area was somewhat productive but very crowded by the time I made it there. I stayed for a bit but then decided it was time to make the drive back to Orlando. It was a very productive day with some fantastic birds and some good photo ops. 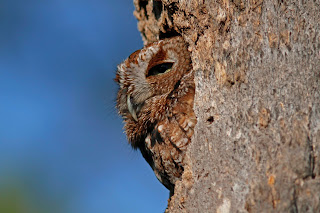 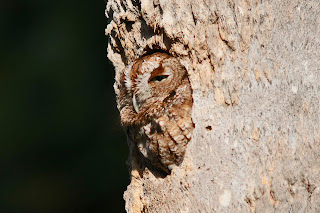 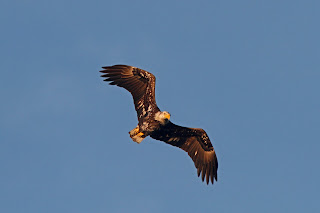 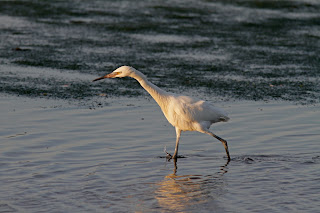 Sanibel Island continued to provide great views of various birds with the highlight by far being a very cooperative Eastern Screech Owl sunny itself in a hole in a palm tree. The weather was a bit cool at times but again was not bad enough to keep me inside. Enjoy a few more photos from down there.
Posted by Larry at 5:23 PM No comments: